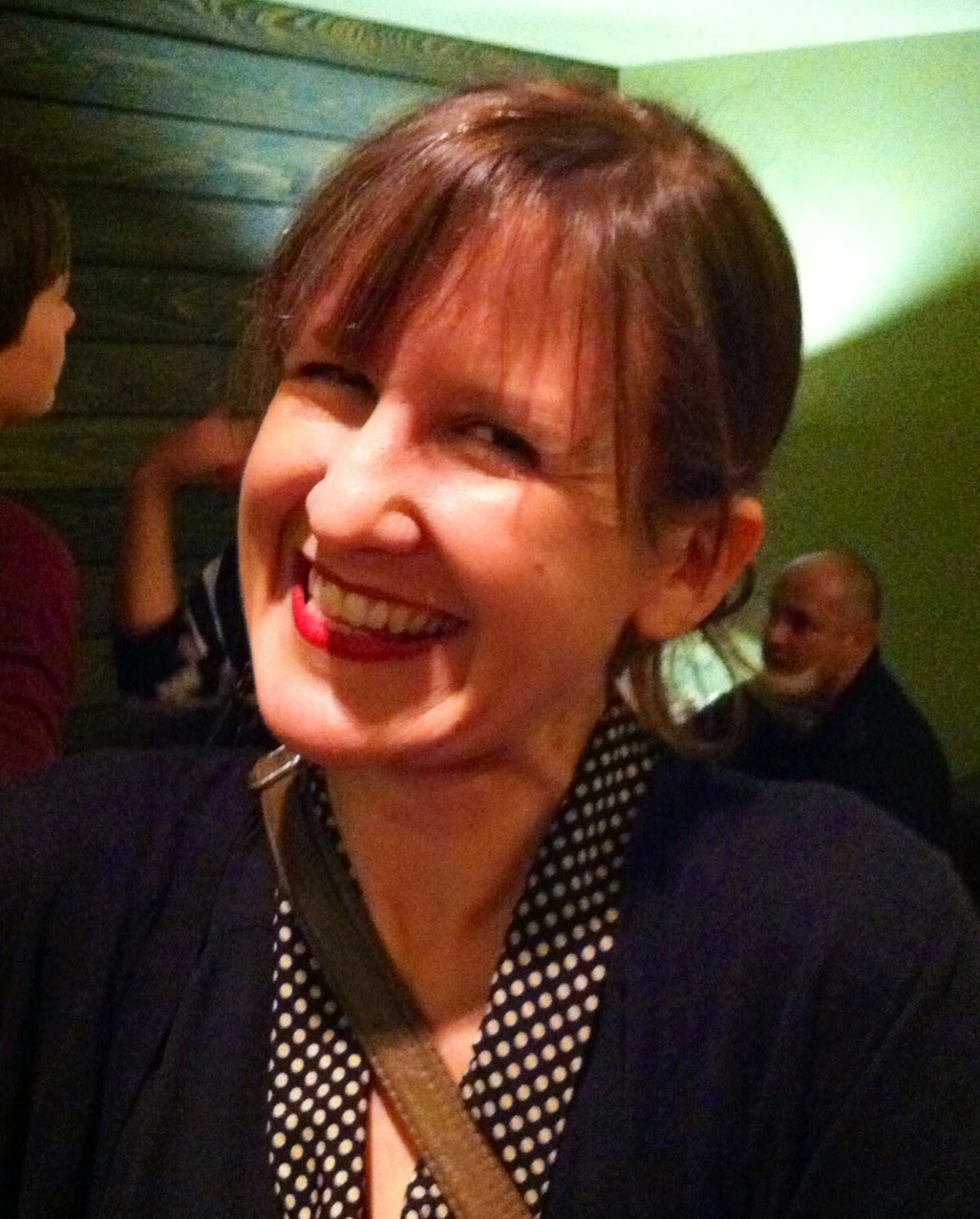 “Hellion” in Houston
While I enjoyed fireworks, my husband, Chris, saw a Fourth of July screening of “Hellion,” filmed in Mid-County venues, at Sundance Cinemas in downtown Houston. He chatted with director and screenwriter Kat Chandler, who he met when she screened a film at Spindletop Lamar University Film Festival in Beaumont.
Three young lead actors from “Hellion” were part of a question and answer session with Chandler after the screening. My husband tells me the audience gave the film rave reviews and and noted that Nederland and Port Neches-Groves football team logos were featured.

Lagniappe
My word of the day from Dictionary.com was lagniappe, which is the “little something extra” phrase we know so well.  I was tickled by the phrase “chiefly southern Louisiana and Southeast Texas” in the description. Love it. Use this word today!

Tostada Regia
World Cup action was on the big screens at my first summer stop at Tostada Regia on Interstate 10 in Houston. I was soon back for another tostada de bistec, a gigante presentation of chopped beef steak, avocado, rich crema and other fare tucked between large, crispy tortillas. It looked like a sandwich, but I did spy others taking it apart and eating with a fork, so I did, too. Little pots of warm, dark and refreshing green salas come with very crispy chips. The next time I went there were pop videos on the big screen. I loved that tables with mom, dad, kids and grandparents fill the tables at this restaurant. There are several more in the Houston area.
ddoiron@panews.com
Posted by The Port Arthur News at 8:48 AM